Madagascar have suspended Nicolas Dupuis, the French coach who plotted a stunning victory over Nigeria when they debuted in the Africa Cup of Nations two years ago.

A national football federation statement said the 53-year-old "is suspended until further notice and will not be paid during the period of suspension".

The statement accused Dupuis of "engagement with several other entities without prior authorisation from the federation... and interference in the selection process of the national team equipment supplier".

Dupuis sprang to international prominence by guiding minnows Madagascar to victories over Nigeria and the Democratic Republic of Congo at the 2019 Cup of Nations before losing to Tunisia in the quarter-finals.

Madagascar needed a victory over Niger last month to secure a second successive appearance at the Cup of Nations, but could only draw 0-0 at home and missed out.

With his country ensnared in mounting jihadist violence, bandit attacks and kidnappings, Nigerian President Muhammadu Buhari is under fire from allies and enemies alike for appearing incapable of tackling the security crisis.

Barcelona spurned the chance to go top of the table on Thursday as a shock 2-1 defeat by Granada added another twist to La Liga's most unpredictable title race in years.

Social distancing for large events can be scrapped from June 21, Boris Johnson will be told next week after initial results from a pilot scheme found no spike in Covid cases among attendees. An interim report into the reopening trials will advise the Prime Minister that crowds can return safely and without distancing provided that measures such as staggering entries and good ventilation are in place. Government scientists have been monitoring the impact of letting fans back into an FA Cup semi-final, Carabao Cup final and World Snooker Championship. Conclusions from the early data are contained in the report and a covering note to be given to ministers next week, details of which The Telegraph has learned. The science board on the Events Research Programme, being run by the Department for Culture, Media and Sport, has found that many of the protective measures put in place in the trial events appear to be working. It is the clearest indication since Mr Johnson revealed his roadmap out of restrictions in February that sports matches, theatres and cinemas can reopen with packed crowds in June.

The Igbos are one of Nigeria’s three main ethnic groups in a country of about 200 million. Based in Southeast Nigeria, this industrious and acephalous group has attracted a lot of attention from research in recent years. Most of it has focused on the success of Igbos in artisanal enterprise and informal training.

For months, human traffickers beat and drugged Blessing, hauling the 27-year-old from one gold mine encampment to the next, where each night she was forced to sleep with dozens of men for less than $2 a person. The madam who lured Blessing to the landlocked West African nation of Burkina Faso with promises of a hair salon job, threatened to kill her if she tried to run away. “Nobody comes to your rescue,” said Blessing, wiping tears from her cheeks during a recent interview.

Liam McHugh, Robbie Earle and Danny Higginbotham debate whether or not Jannik Vestergaard deserved to be sent off for his challenge on Jamie Vardy, which the referee deemed denial of a clear goal-scoring opportunity.

Ashley Young’s Premier League return may be dealt a blow if he experiences success in Italy this weekend.

Police in Ohio's capital city ran “amok” last year when responding to demonstrations against racial injustice and police brutality by using physical violence, tear gas and pepper spray against protestors without provocation, a federal judge said Friday in a ruling ordering officers to approach such scenarios differently. Most participants were peacefully protesting or observing when they fell victim to such nonlethal responses by officers, with “a mountain of evidence” that protesters were targeted while trying to follow police orders to leave the demonstrations, said Judge Algenon Marbley.

When Linda Peter last spoke to her daughter, the brief phone call left her relieved the teenager was alive but distraught because she could not pay any ransom demanded. Peter's 18-year-old daughter, Jennifer, was among 39 students abducted by gunmen on March 11 from a forestry college in the northwestern Nigerian state of Kaduna. "The government is not doing anything to help these children," said Peter, a widow and mother of five who sells vegetables for a living but has not worked since her daughter was taken.

Leaders from the now-demobilized FARC rebels on Friday accepted responsibility for tens of thousands of kidnappings during their group's part in Colombia's long internal conflict. Under the accord, former rebels must provide information to the Special Jurisdiction for Peace (JEP) tribunal about crimes committed during the conflict, including murders, kidnappings, sexual violence and forced evictions. The FARC "clearly assumes responsibility for kidnappings which took place and explicitly recognizes the suffering inflicted unjustifiably on victims...their families, friends and of course all of Colombian society," Comunes official Carlos Antonio Lozada told a virtual news conference.

President Biden received plenty of applause from Democrats during his address to Congress on Wednesday night, but as is often the case with the opposing party during these speeches, Republican lawmakers have proved to be a tough crowd. That said, there were some moments of bipartisan satisfaction. The first big one came when Biden explained that the guiding principle of his American Jobs Plan — which doesn't have Republican support at the moment — will be to "buy American." That prompted Democrats and Republicans alike to rise to their feet in support. President Biden: "All the investments in the American Jobs Plan will be guided by one principle: “Buy American.” #JointAddress https://t.co/3AT5G9rec3 pic.twitter.com/TohwdCdEYV — Cheddar News (@cheddar) April 29, 2021 GOP lawmakers also joined their Democratic colleagues in applauding Biden when he called on Congress to fund more research in the quest to end cancer. "I know of nothing more bipartisan," Biden said. No one seemed to disagree. President Biden calls on Congress to fund more research to end cancer: "I can think of no more worthy investment. I know of nothing that is more bipartisan. So let's end cancer as we know it. It is in our power. It is in our power to do it." pic.twitter.com/P6WXZd9e75 — NBC Politics (@NBCPolitics) April 29, 2021 More stories from theweek.comThere's no such thing as intellectual propertyRepublicans reveal their red line5 scorchingly funny cartoons about Fox News' meat hysteria

A Nigerian bandit chief who led the kidnapping of hundreds of schoolchildren before accepting an amnesty deal has reneged on the peace accord with authorities and returned to crime, sources told AFP.

An Eagle native made quite the first impression for the Portland Timbers.

After fleeing gang violence and being kidnapped in Mexico, a Guatemalan teen won asylum. Now he wants other migrant children to have the same opportunity.

Indian Point will permanently stop producing nuclear power Friday, capping a decades-long battle over a key source of electricity in the heart of New York City's suburbs that opponents have called a threat to millions living in the densely packed region. The retirement of the Indian Point Energy Center along the Hudson River could increase New York's short-term reliance on natural gas plants, despite the state's goal of reducing carbon emissions. The actual shutdown will be straightforward: a control room operator for Indian Point’s Unit 3 will push a red button to shut down the reactor Friday night.

BetMGM took a couple of huge bets on the Hawks. 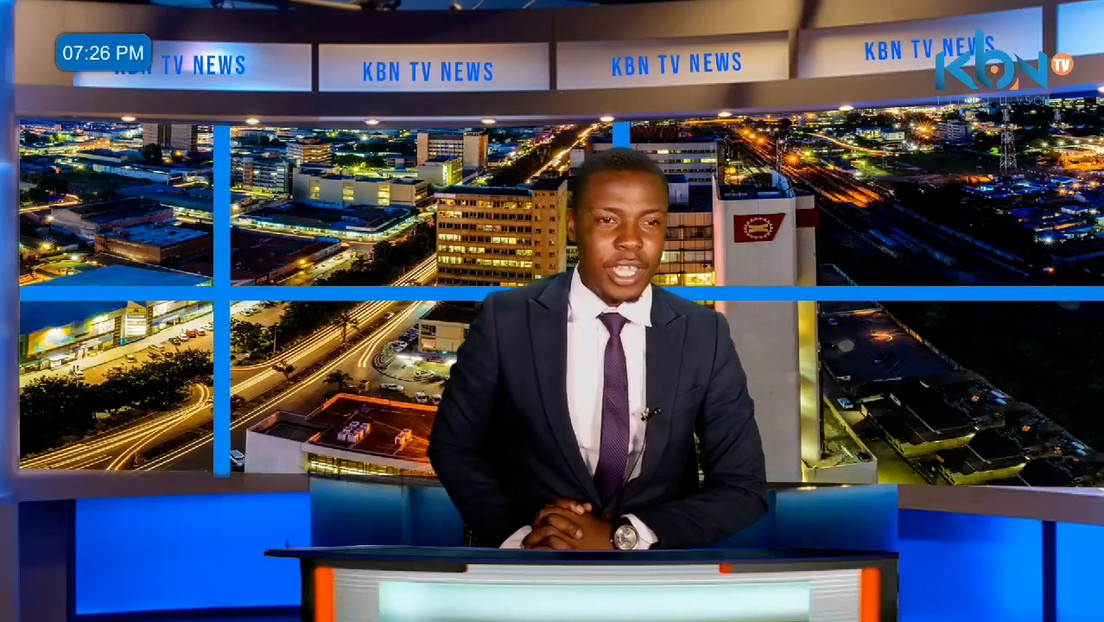 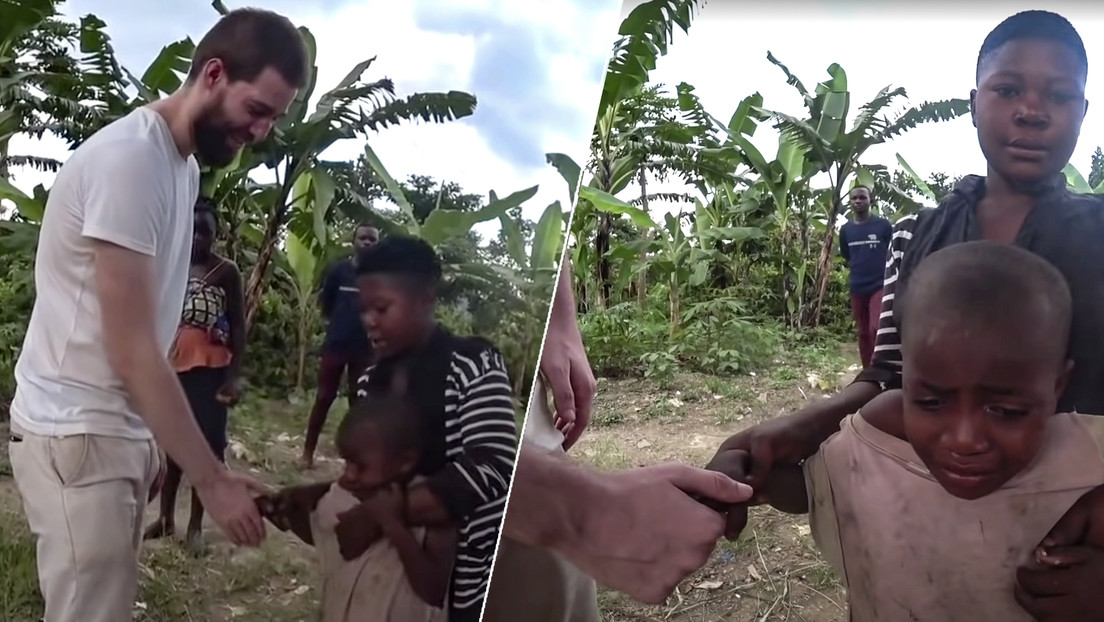 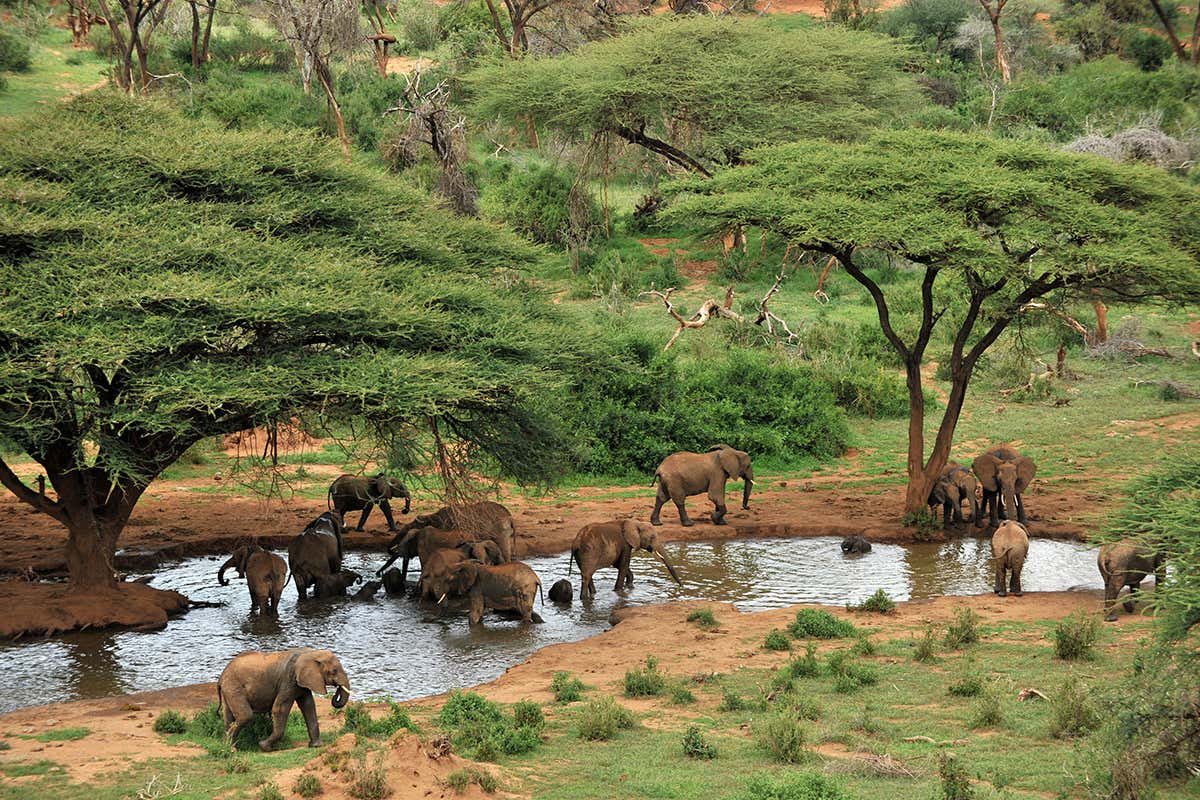 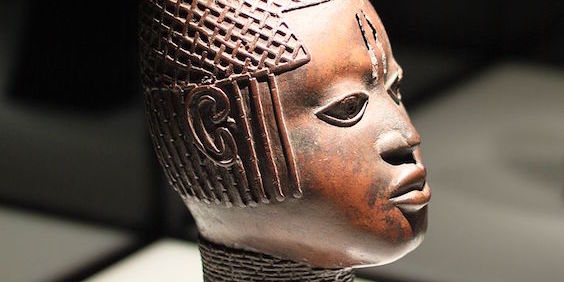 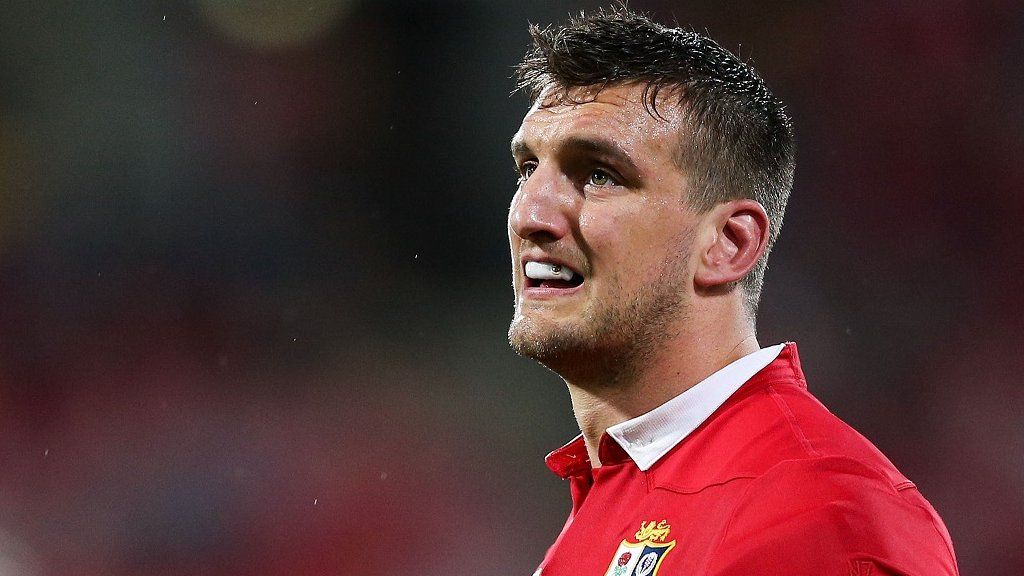 Zimbabwe to Clash With Giants Senegal in 2021 Cosafa Cup