Significant progress has been made in implementing the second phase of the Emergency Road Rehabilitation Programme (ERRP), with over 7 000km of road network being fixed so far.

Government declared a state of national disaster for all roads on February 9, leading to the launch of the ERRP2 in April under a budget of $33,6 billion.

Over 10 000km of roads would be rehabilitated under the programme.

"Regarding the Emergency Road Rehabilitation Programme 2 (ERRP 2), Government wishes to advise that implementation of the programme is work in progress, with some notable achievements having been recorded.

"The works being carried out on the roads, which were declared a state of emergency, fall into the following categories: rehabilitation and construction, reseals, re-gravelling, spot re-gravelling, grading, drainage structures repair and construction, wash-away and gulley reclamation, erosion works and drains, verge clearing, and pothole patching," she said.

Minister Mutsvangwa said 7 515 km out of the targeted 13 313 km of road network had been pothole patched, while 4 115km had been graded, 874 km re-gravelled and 164km rehabilitated or constructed.

In Manicaland, the surfacing of 15,5 km of the Kopa-Jopa Road had been completed while surfacing of the remaining 10km on the Marange-Zvipiripiri Road is expected to be completed by June 30. In Mashonaland East, construction of the Monte Casino Bridge was completed and awaits commissioning. In Bulawayo, the city council completed the asphalt overlay over Fife Street, while in Matabeleland North Province, 33km of the Hwange-St. Mary's-Luseche Road was re-gravelled by the District Development Fund (DDF) and 6 km was surfaced.

Minister Mutsvangwa said the rehabilitation of 14 km in Masvingo, putting up of road signs and carriageway markings as well as drainage and vegetation control had been completed on more than 7 km of the Chivi-Mhandamabwe Road.

Progress has also been recorded in Mashonaland West Province where the DDF has so far surfaced 10km of the Karoi-Binga Road from Chivakanenyama Secondary School to Zvipani Rural Business Centre. 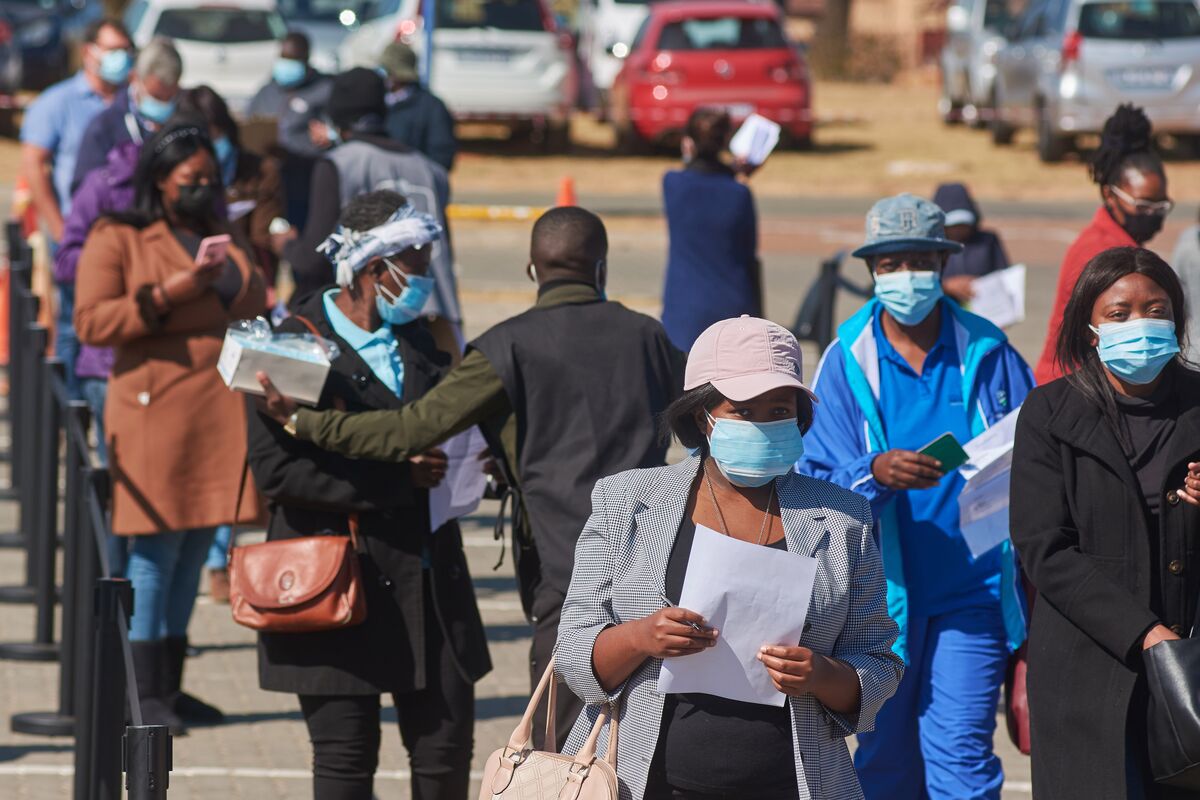 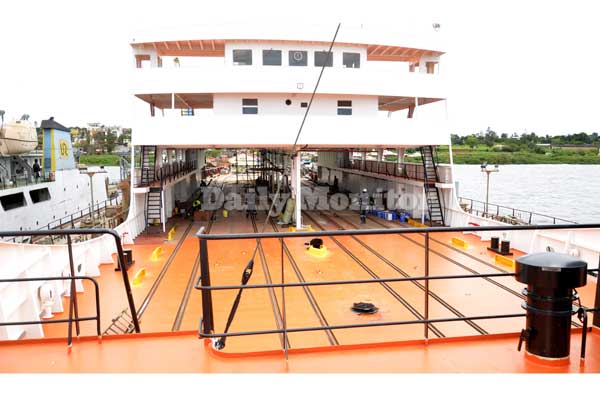